Player characters in Dungeons of Olde are often referred to as "heroes." Each hero has several stats and skills which quantify his dungeon-delving abilities. Heroes created under the Dungeons of Olde Core Rules choose one stat array and one skill package; heroes created under the Crunchy Characters rules option are built using a point-based system.

Starting heroes created under the Dungeons of Olde Core Rules choose one stat array from the following selection. The values in each array may be assigned to the four primary stats in any order. Secondary stats are then derived from the assigned primary stat values. All heroes have Hit Points, but Mana and Faith Points are only important to spellcasters; non-magical heroes may ignore them.

Each of a character's primary stats has an associated die, with a number of sides, or Die Rank, equal to the value of that stat. Thus, if a hero has Savvy 6 and Nerve 9, his Savvy die is a d6 and his Nerve die is a d9. If you're curious about how to roll a d9, peek ahead to the Odd Dice Ranks section of these rules!

Secondary stats are only used to track a hero's state of health and energy, and therefore have no associated dice.

Each hero created under the Dungeons of Olde Core Rules chooses one skill package from the following table. More information on skills, including the contents of the various skill sets, is included in the Skills section of the Core Rules.

Note: Applying Journeyman Rank to a single skill gives the hero a +1 on any check roll when using that specific skill, not an entire skill set. 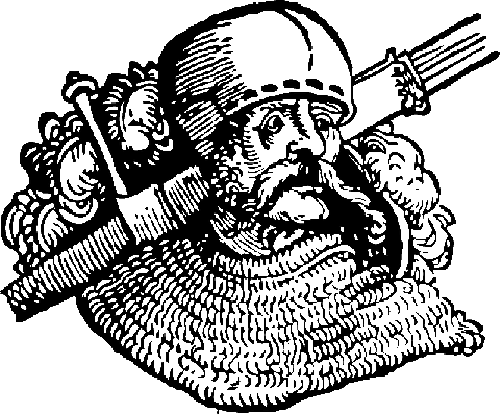 Once a hero enters play, he earns additional character points as rewards for territory explored, monsters defeated, foes outsmarted, and objectives achieved, or as lessons from dramatic failures. Typically, heroes earn 1 CP for an ordinary two- to four-hour play session, with additional bonuses for major objectives achieved, like the completion of a multi-session storyline or other epic adventure. Complete guidelines for awarding character points are presented in the section of these rules covering gamemastering (still to come).

Character points through play may be spent to improve stats or skills. The Stat Improvement table shows the cost to buy each additional stat value as an upgrade from the previous value. So, if a hero with Finesse 6 wants to improve that stat to a 7, he pays the Upgrade Cost on the "7" line of the table. The cost to upgrade each stat is the same; no one stat is more or less expensive than any other.

Character points may also be spent to improve existing skills, or to purchase new ones. New skills may be purchased for 1 CP each, while the cost to buy higher skill ranks and entire skill sets vary.